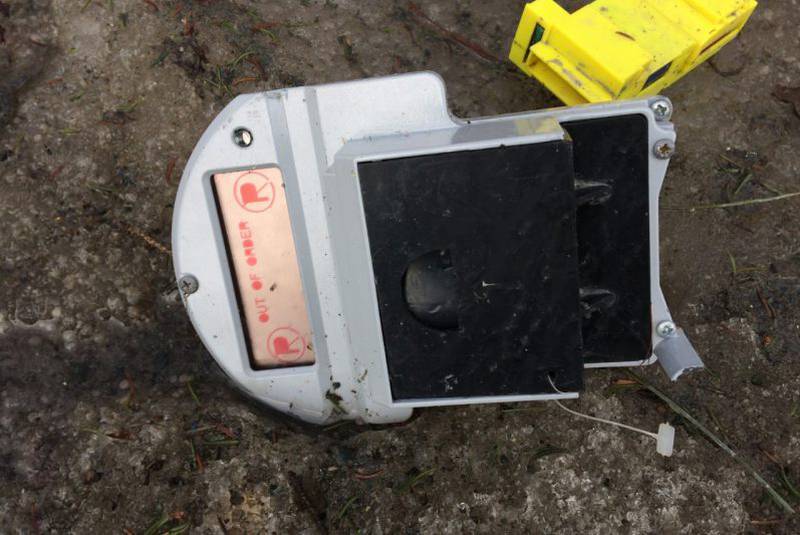 Hell hath no fury like the driver who doesn’t feel they deserve a parking ticket.

Parking enforcement officers can tell you that straight up.

And if those officers weren’t convinced of that before, they’re about to get a crash course, courtesy of the city of St. John’s.

The city is putting up signs and preparing to ticket cars that park for more than two hours at a broken or missing parking meter. The people likely to feel the brunt of anger over the decision? Front-line enforcement officers.

(Broken meters are their own testimony to a kind of mismanagement; travel anywhere else in this country, and it’s unlikely that you will find anywhere near the almost-total devastation of parking meters by thieves. Letting the problem go unchecked at the beginning has meant multi-million losses for the city, as meter robbers were given free rein to hone their technique. They can now strip a meter in seconds.)

The city, in its own report on parking earlier this year, pointed out the problems with ticketing people at broken meters: “Based on … the City’s Parking Meter Regulation when a meter is out of service for repair/replacement the space affected becomes a no parking area. However, common practice for enforcement of this rule is very lenient. As such, out of service meters are effectively free parking with no time restriction. Free parking when out of service is also the interpretation of Traffic Court.”

The traffic court reference is to a case called R. vs Gibbons, where Warren Joseph Gibbons proved you can, in fact, beat city hall.

Gibbons parked at a spot where there was no meter. The city replaced the meter later in the day, waited two hours, and ticketed Gibbons’ vehicle. The judge found in Gibbons’ favour: “Section 9(2) of the by-law states that where a space is permanently or temporarily discontinued the City ‘shall’ place a sign, meter hood or other item that indicates parking is prohibited. The City did not do that; consequently, the space was still available for use for Mr. Gibbons.”

The judge went on: “The City chose to reinstall the meter at some point while Mr. Gibbons was away from his vehicle giving him no opportunity to comply with the parking meter requirements.” The ticket was dismissed.

After that, the city relaxed ticketing at broken meters.

Faced with a huge decline in ticket revenues, expensive broken meters and complaints from downtown merchants about people holding down metered spots all day, the city’s trying to turn back the clock a bit.

Coun. Debbie Hanlon, the city’s transportation lead, put the onus on those who park at broken meters, saying, “Shame on them.” But virtually all the meters in the city are wrecked now, even at Memorial University.

Shame on the city for letting it get to this point.