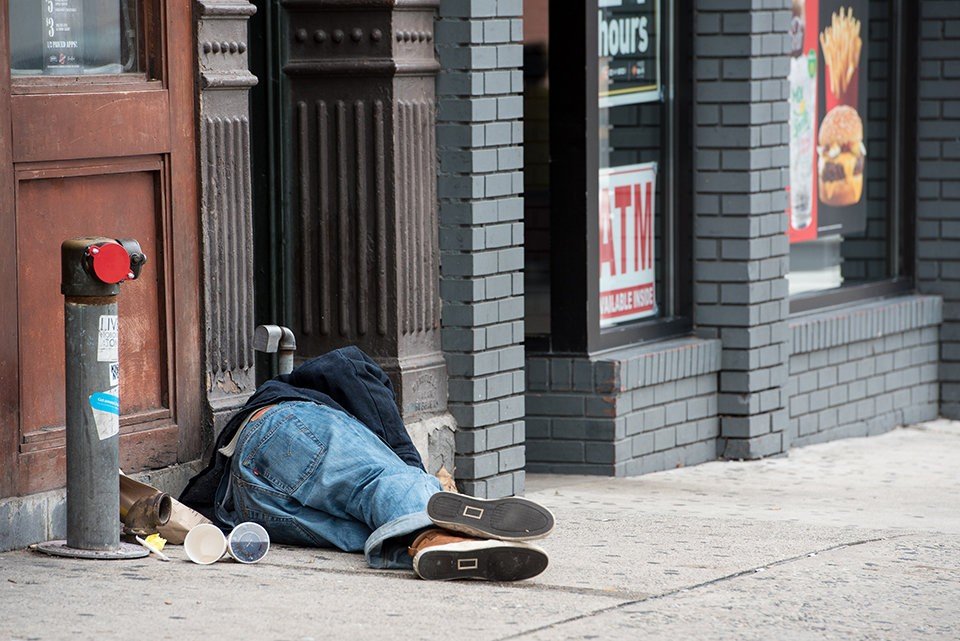 Hoboken on Wednesday unveiled an initiative months in the making that the city’s mayor, Ravi Bhalla, said will address the problem of rising numbers of homeless people in Hoboken and countywide.

The program is one that Bhalla told The Jersey Journal will be meaningful and groundbreaking, one that could serve as a model for cities nationwide. Partnering with local companies, nonprofits and other government agencies, the city intends to help create the city’s first all-access food pantry, install “donation meters” that will allow pedestrians to donate spare change to the Hoboken homeless shelter and more.

“Ours is the wealthiest nation in human history and yet in Hoboken simply walking our streets we are reminded daily that not everyone enjoys the benefits from the success of our community,” Bhalla said Wednesday when he announced the initiative.

Wednesday’s unveiling came at the Brennan courthouse in Jersey City, as state and county officials announced the start of a state program funded by Hoboken University Medical Center and Jersey City Medical Center that would give 25 homeless people $10,000 vouchers each to pay for temporary housing.

Hoboken will also work with Hoboken Community Center to create a food pantry at the former YMCA location, thanks to a $10,000 donation from MBS Housing, and will give office space on Willow Avenue to Easterseals. That nonprofit will offer employment services for adults with special needs and training for seniors looking to re-enter the workforce.

“We’re making sure that people do not end up becoming homeless in the first place,” Bhalla said.

Our Lady of Grace operates a food pantry for single mothers, but the new one will be open to anyone.

Allen, an Easterseals board member, told The Jersey Journal he recused himself from discussions over the office space, which was given to Hoboken by developers of the Harlow apartment building.

Finally, in upcoming weeks the city will install parking meters that have been refurbished and given to the city by IPS Group to use as “donation meters.” The idea is if you have spare change but prefer not to give it to a homeless person directly, you can drop it in one of the meters, which will be emptied by the United Way of Hudson County and the proceeds donated to the homeless shelter.

Panhandling on city streets has become more “acute,” Bhalla said, and the donation meters will give people a way to contribute without worrying about what their donation is being spent on.

“You don’t know where that money is going,” the mayor said. “And it’s also a quality-of-life issue.”

The initiative comes out of a task force Bhalla created after he became mayor in January.

The city asks that anyone wishing to be a part of the anti-homelessness initiative to contact Caroline Caulfield, the city’s constituent affairs chief, at ccaulfield@hobokennj.gov.