Awarded by US Mayors for Excellence

The Mayors Business Council established the awards to encourage businesses and cities to work together to improve local communities. An independent panel of judges was appointed by the Conference of Mayors to review individual submissions. Selections were made based on a set of criteria including: improvement in delivery of services, replicability, sustainability, costsavings, creativity of approach, benefits to both public and private partners, economic and business benefits, and measurable results.

Long Beach, CA Mayor and Business Council Chair Bob Foster remarked, “Mayors have always understood the power of the private sector to affect change and improve lives and we can point to successful public private partnerships in cities across the nation. Today’s awards recognize four successful and outstanding relationships between cities and businesses.”

There were two categories: The Award of Excellence (two awards presented) and Outstanding Achievement Awards (two awards presented). The award winners and brief program descriptions are below. To read additional information on these award-winning programs on our website, go to https://www.usmayors.org/.

While parking meters and changes to parking policies can almost certainly prompt a strong public reaction, the City of Los Angeles, and the Los Angeles Department of Transportation in partnership with San Diego-based IPS Group Inc., have used the latest in solar power and wireless technologies to forever improve the way that people interact with the traditional parking meter in the City of Los Angeles. In doing so, this project has not only garnered tremendous public support, improvements in parking/transportation operations, but has generated millions of incremental annual revenue for the City.

The new meters also are helping to advance the City’s efforts to become more sustainable. The City of Los Angeles now has the most solar-powered parking meters in the country. They are more reliable, in part, because they use the solar battery instead of AA batteries which need frequent replacement. The new Card & Coin Meters will prevent the need to dispose of 40,000 AA batteries per year through the use of solar power. “By reusing our existing poles and using clean solar power, these new Coin and Card meters are a win-win for customers, the city, and the environment,” added Mayor Villaraigosa.

The City of New Orleans sits below sea level in an area where hurricanes are a recurring problem. Its average rainfall exceeds 60 inches per year and its service area is almost half a million people. This is not an ordinary city with ordinary environmental issues. In fact, the City’s unique features provide a constant environmental challenge to those tasked with protecting water quality through the proper operations of the City’s wastewater infrastructure.

When the City started looking for a private partner to operate, maintain and manage its wastewater facilities, these challenges were top of mind. They needed a partner who would be just that – a colleague who could work closely with the City to overcome its unique environmental obstacles. So in 1992, when the Sewerage & Water Board of New Orleans (S&WB) entered into a publicprivate partnership with Veolia Water, they made sure that the private partner had the expertise and the willingness to work hand-inhand.

Today the partnership represents one of the largest wastewater treatment operations under contract in the U.S. and is notable for its compliance, its success and for the way the City and Veolia Water have worked together to deal with overwhelming environmental issues.

The successful revitalization efforts of Mayor Bollwage and his administration required them to maintain and upgrade their water and wastewater systems. Decisions were made in the 1990s to enter into two long-term contracts with American Water to maintain and operate the City’s water and wastewater systems. Like many local governments across the nation, the administration faced numerous challenges in maintaining and upgrading the aging water and wastewater systems. In the late 1990s, they were faced with the decision to raise property taxes to help fund necessary infrastructure improvements and help pay off debts incurred from previous system upgrades. The 100 year-old water infrastructure consisted of many degrading cast iron mains that experienced numerous breaks throughout the year, as well as old wooden pipes that are maintained for their historical significance. The wastewater system was nearly 150 years old and was experiencing numerous collapses due to aging clay pipe and brick manholes eroded by roadway salt. Even the hydrants needed replacing to accommodate expanding public safety needs.

After considering many possible solutions in the realm of public-private partnerships and issuing an RFP, the administration decided on a unique 40-year concession contract with then-named E’town Water (now part of American Water) to operate and maintain the water system, beginning in 1998. A few years later, they entered into a separate 20-year operation and maintenance (O&M) contract with American Water for the sewer system, beginning 2002. Both contracts have provided multiple benefits to the City and its residents.

In Spring 2010, the City of Long Beach in coordination with Waste Management, its franchised recycling hauler, and six local nonprofits, developed and launched “RE:CYCLE your Bicycle” a new program to collect and repair bicycles for beneficial reuse in the community. Waste Management secured funding for RE:CYCLE your Bicycle via a $10,000 grant from Keep California Beautiful. The purpose of the program was to promote the City’s burgeoning bike community and alternative mobility policies while also promoting re-use and landfill avoidance. It also had a secondary benefit of providing much needed funds to important local nonprofit organizations.

The program’s success was built on the collaborative efforts of the public and private sector stakeholder and can serve as a model of public-private-nonprofit partnerships that promote public policy and also support community service.

To read additional information on this award-winning program on our website, go to https://www.usmayors.org/.

The U.S. Conference of Mayors is the official nonpartisan organization of cities with populations of 30,000 or more. There are 1,139 such cities in the country today, each represented in the Conference by its chief elected official, the Mayor. 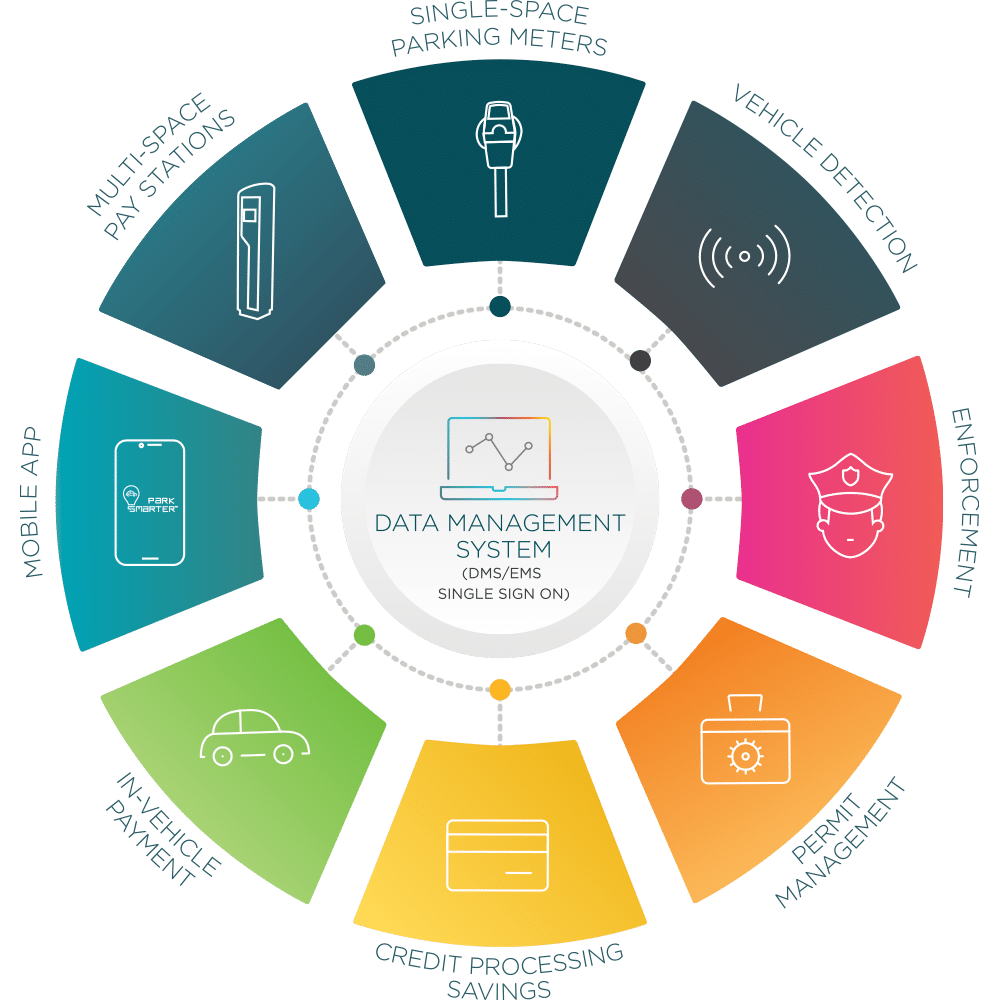 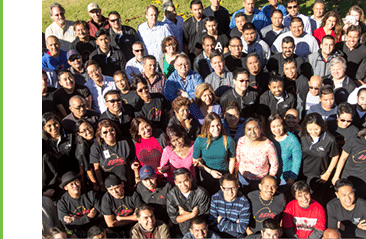