The Richmond City Commission heard from ISP Group Thursday, during a special called meeting at city hall, on the prospect of installing parking meters downtown. However, the meters presented were not the antiquated versions from yesteryear that left those without quarters or dimes out of luck, but rather smart meters that allow patrons to pay via cash, card or app.

Michael Wilson, ISP Group director of regional sales, said parking meters help promote turnover in parking (preventing people from staying in one premium spot all day) and bring in visitors who will more likely be able to find parking when and where they want it.

Telling the commission more about his team, Wilson said ISP Group is the leading meter supplier in the nation and is used by large and small cities, about 250 of them to be exact. And with approximately a million transactions per day within their system, many cities changing from regular coin meters to smart meters can see a 30-percent increase in parking revenue, Wilson added. 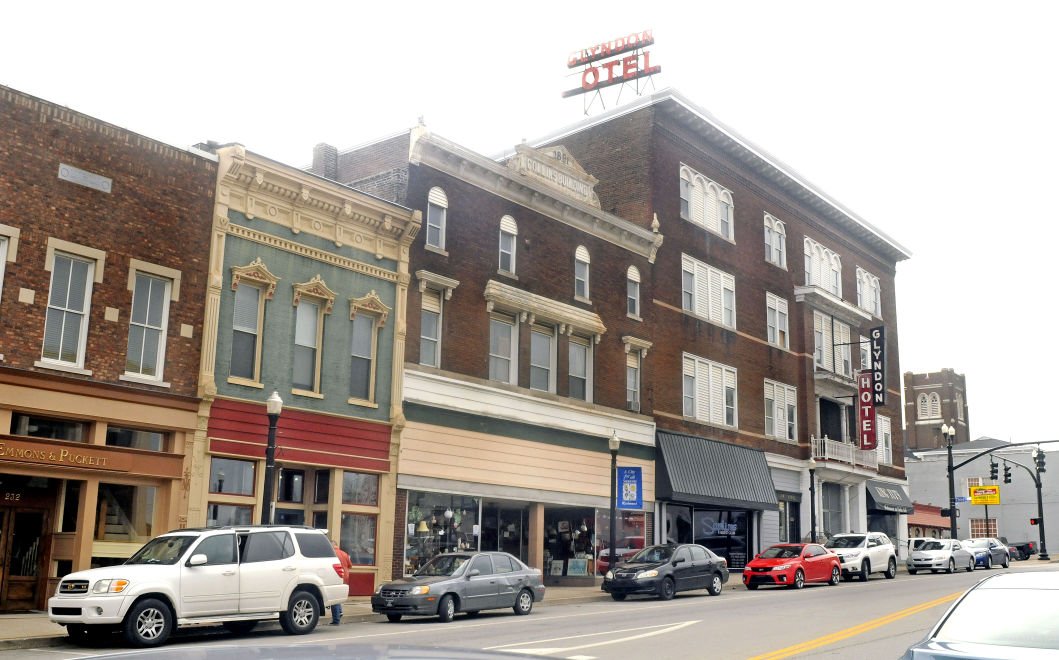 Commissioners were able to demo both a single space meter, most often used for street parking, and a parking station, used for large lots.

Single space meters came in multiple varieties, with some only featuring smart pay and others featuring a sensor that alerts parking enforcement if a vehicle has been there too long if a space is occupied. On meters, red lights blink when a vehicle is in violation by not paying for their spot or extending their stay too long, while green lights show cars in compliance.

The app, Park Smarter, is available for both IOS and Android and has the ability to let patrons pay via phone, saving their pertinent information for fast future payment, as well as a display available parking spots in the area.

The program provided by ISP Group also includes an smart traffic enforcement interface that utilizes a handheld device that allows officers to write citations and warnings, and in some cases, see meters that have violating vehicles (depending on the system purchased) and features a digital chalking platform. This platform allows an officer to instead of physically mark a violating vehicle’s tire, to mark the vehicle in the system.

An online portal will allow for payment online, as well as letting one check any outstanding parking citations.

The representatives noted several other cities that utilize their system, including Lexington, Louisville and Dayton, Ohio.

The city should receive a quote for the system as early as next week. Afterwards, Mayor Jim Barnes noted the parking meters could be on a city commission agenda during a November meeting.